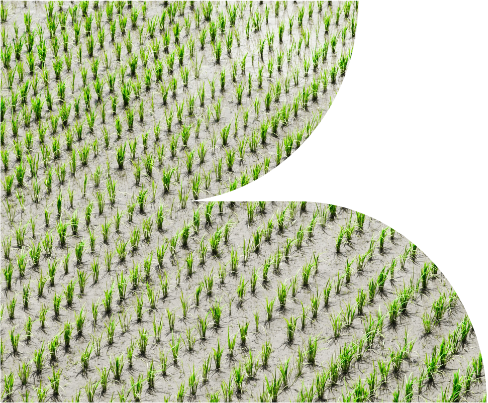 Images captured during different flights of the aircraft in different sections of the light spectrum and the coordinates of the aircraft's position after processing allow the creation of field parameter objects and vector information maps linked to the grid. These maps make it possible to identify nests of pests, and such information allows the farmer to use resources and techniques rationally, avoid production losses and thus increase farm productivity and reduce the negative impact of farming on the environment. The farmer has an interest in diagnosing plant diseases in a timely manner and thus avoiding higher losses and the consumption of chemicals and fuel.

The project website will present the methodology for the control of harmful organisms developed during the project, which will describe in detail the non-invasive data collection methods, the principles of their processing, the basics of the operation of the information system. In addition, the website will allow the farmer to analyse his own self-collected data. To this end, after collecting the spectral images and processing them according to the developed methodology, the user will be able to upload them to a publicly available system module where he will be presented with a specific situation of the farm: crop damage areas and extent of damage. 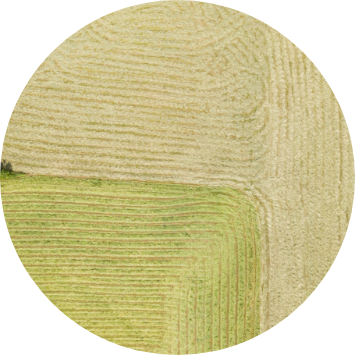