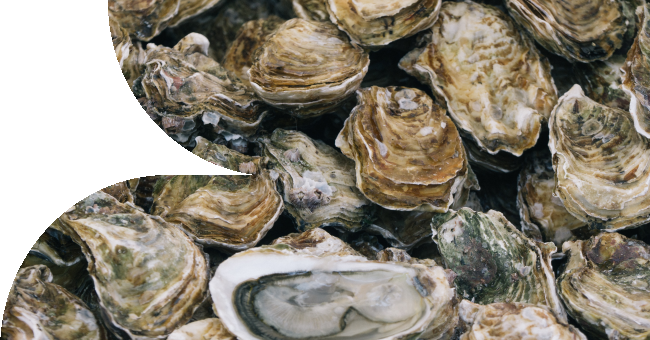 Lithuanians are developing an artificial intelligence-based technology that can change the established order of the European oyster market. This innovation will ensure a comprehensive, accurate and efficient assessment of oyster quality parameters, which is not yet possible due to the lack of technological supply and limited laboratory testing for oyster suppliers.

"Our goal is to create a technology that would allow all members in the oyster supply chain to not only determine the nutritional properties of the oysters they have, but to also prevent them from serving any that are saturated with heavy metals or infected with bacteria and viruses. These are the main reasons why people get sick, as it is often mistakenly thought that only expired oysters are poisonous," Augustas Alešiūnas, the founder and leader of ART21, explained. Recently, the company was chosen as one of the top Lithuanian startups by Sifted, the Financial Times backed voice of European tech.

Their technology has already attracted the attention of the international AgriFood Tech community, outperforming competing projects to win EUREKA funding. Specialists and oyster gourmets are also expressing interest in this technological innovation, because of its potential to increase the number of oysters of local origin in Europe. According to Alešiūnas, invasive oysters c-urrently hold the largest share of the market, because those of local origin have become almost extinct due to disease. It is expected that this innovation will help farmers to restore the population of local European flat oysters, providing them with much-needed resources to test large quantities of the oysters they grow.

As this kind of seafood is not grown in Lithuania, ART21 searched for an oyster farm where they could test and further improve their technology for oyster quality assessment. The final decision was made last week with a collaboration between the Lithuanian startup and ‘Platforma Aqua’, a Croatian oyster supplier whose collective farmland spans that of 8 individual, traditional farms. "This partnership with one of the most innovative oyster farms in Croatia is the missing piece of our success. ‘Platforma Aqua’ has fresh oysters which can be tested immediately after they are taken out of the water. Normally, one traditional oyster farm produces 50 tons of oysters in Croatia; with ‘Platforma Aqua’, we will potentially have more than 400 tons of oysters and mussels that we will be able to test, allowing us to continually improve our technology, of which there is no equivalent in the world,” said Alešiūnas.